In Remembrance of our Firefighters

In the late 1980’s ACFD Fire Chief Thomas Hawkins, AVFD CO1 President Edward Dodson and Harold LeRoy, President of the Arlington County Fire Rescue Association, met and agreed that a memorial should be established to honor the men and women who had served in the Arlington Fire Department. Annually deceased career and volunteer members would be honored and their name placed on the memorial. The memorial is to be located at Arlington’s Fire Station One, 500 South Glebe Road.

In 2014 a new memorial was designed and fully funded by AVFD CO1. It was decided to move the memorial from it’s original location and add additional elements. The new elements included a Line Of Duty Memorial, benches to honor AVFD Members and the Ladies Auxiliaries of the Arlington County Fire Department, 3 new flag poles, site lighting, and brick pavers to support the site. The total cost of the new site was in excess of $100,000. The new site was dedicated in October 2014.

Today the site is a reminder that many people have dedicated their lives to Arlington County by serving as career or volunteers in support of the Arlington County Fire Department. Over one hundred seventy-five people have been honored since the memorial was constructed. In 2013, the members of AVFD Company One voted to fund the bronze name plaques which are place on the memorial. 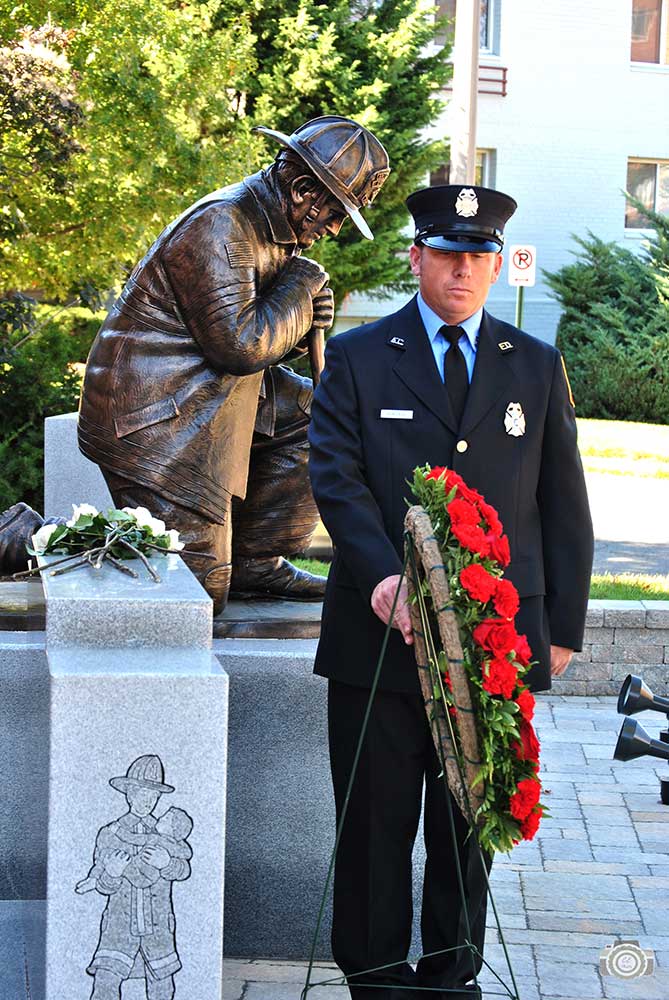 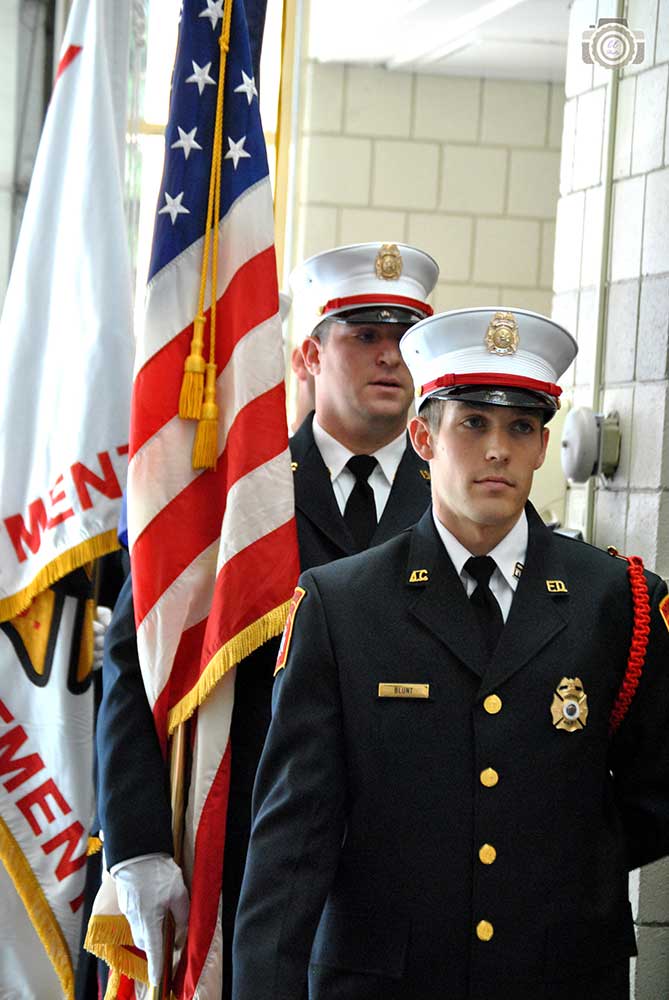 We are part of the Arlington community, and the community is part of us.

If you are interested in firefighting, emergency medical response, or service to the community, we invite you to volunteer and participate in the continued tradition of our Station.